Should you file a joint tax return for the year of your spouse’s death? 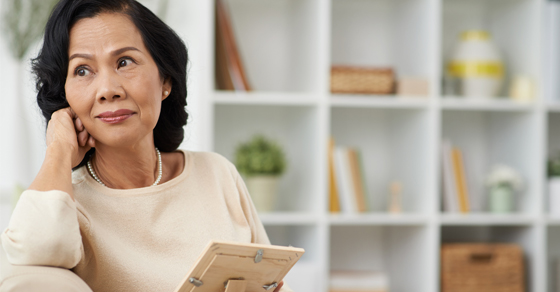 The death of a spouse is a devastating, traumatic experience. And when it happens, dealing with taxes and other financial and legal obligations are probably the last things on your mind. Unfortunately, many of these obligations can’t wait and may have to be addressed in the months to follow. One important issue for the surviving spouse to consider is whether to file a joint or separate income tax return for the year of death.

When someone dies, his or her personal representative is responsible for filing an income tax return for the year of death (as well as any unfiled returns for previous years). For purposes of the final return, the tax year generally begins on January 1 and ends on the date of death. The return is due by April 15 of the following calendar year.

Income that’s included on the final return is determined according to the deceased’s usual tax accounting method. So, for example, if he or she used the cash method, the income tax return would only report income actually or constructively received before death and only deduct expenses paid before death. Income and expenses after death are reported on an estate tax return.

Pros and cons of a joint return

In the year of death, the surviving spouse is generally deemed to be married for the entire calendar year, so he or she can file a joint return with the estate’s cooperation. If a joint return is filed, it’ll include the deceased’s income and deductions from the beginning of the tax year to the date of death, and the surviving spouse’s income and deductions for the entire tax year.

Possible advantages of filing a joint tax return include:

There may also be disadvantages to filing jointly. For example, higher adjusted gross income (AGI) may reduce the tax benefits of expenses, such as medical bills, that are deductible only to the extent that they exceed a certain percentage of AGI.

To determine the best approach, let us assess your tax liability based on both joint and separate returns. While married filing separately might be the only filing option available to you, other possibilities — depending on the facts — include qualifying widow(er) and head-of-household status.