Build Back Better Dead for 2021

We have spent all year tracking the progress of President Biden’s social spending package known as “Build Back Better”.

This bill has gone through a number of major iterations throughout the year. Its initial $6 trillion price tag was shaved to $3.5 trillion. However, continued infighting between the Progressive and Moderate Democrats caused the House to further reduce the package to $1.75 trillion.

The Senate proved to be a harder challenge. The Senate is currently 50/50 between the Democrats and Republicans with Vice President Harris being the deciding vote in the case of a tie. Senator Manchin (D-WV) has continued to have issues with the size Bill and its impact on current inflationary trends.

On December 19th, Senator Manchin indicated that he would not vote to support this Bill. Consequently, Congress went on winter break making this legislation unpassed at the end of 2021.

The future state of this Bill and the Biden social spending agenda is uncertain at this time.

We anticipate the Democrats to try to resurrect this initiative in January 2022, but it seems unlikely that a middle ground will be met.

We will continue to monitor the progress of this Bill and its impact on our clients. 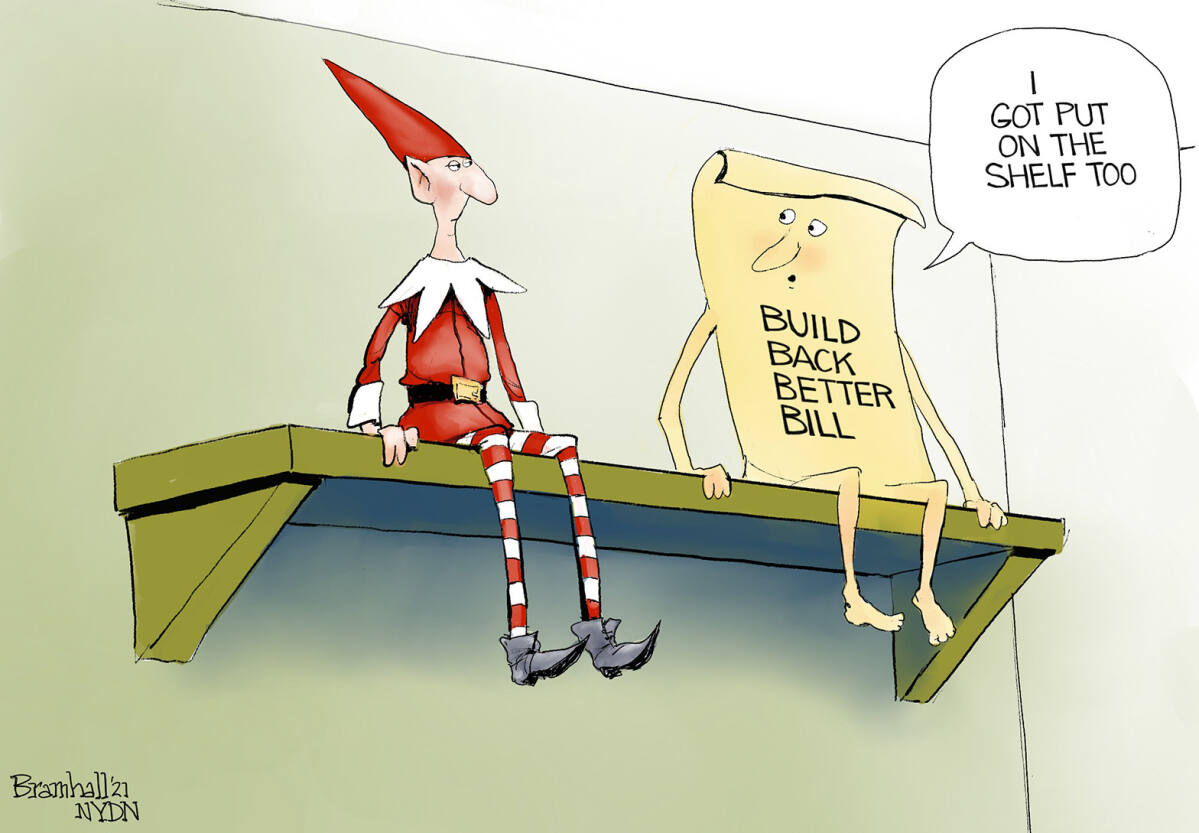