The Build Back Better Act is far from  being a done deal, so by time you read this the legislative landscape may have already changed.

On Thursday, October 28, the House Rules Committee released draft text of the modified Build Back Better Act. The modified text includes a substantial number of changes to the tax-related provisions included in the bill released in September 2021.

The bill does not include many of the increased tax rates originally planned. Below are some of the items not included in the revised bill:

New tax provisions have been added to the prior version of the bill, including, but not limited:

These are only some of the high-level items currently included in the bill. There could be additional changes before the bill is brought to the floor for a vote in the House and Senate. The timing of a vote is still unclear.

We will keep you up to date as the Bill continues to evolve and make its way through Congress. If you have any questions in the meantime, please do not hesitate to contact us. 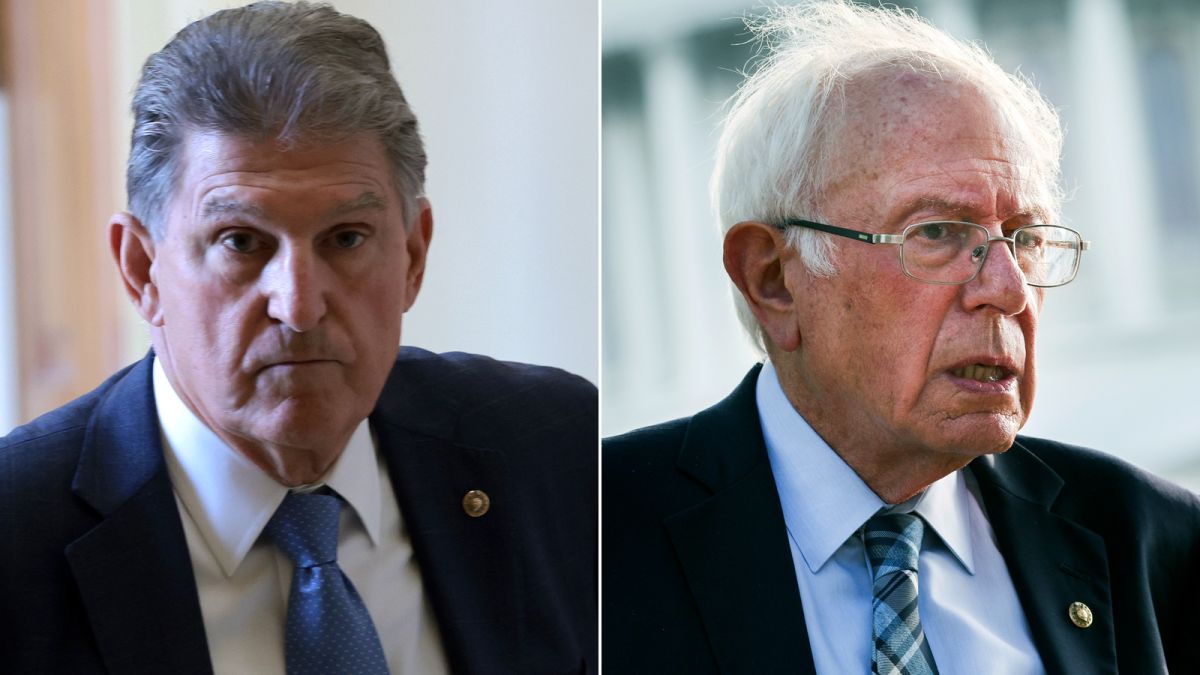