What’s the future of 2021 tax legislation and impact on tax planning?

If you have been following the news, Congress is on a collision course with passing sweeping tax legislation before year end. As the House of Representatives begins to draft the outline of a $3.5 trillion spending bill all eyes are on the provisions which will be contained in this bill.

Although there is significant speculation as to what will be included, it is all but certain that tax legislation will be passed before year end.

Currently, the Senate has passed a $1 trillion infrastructure bill which is set to pass by end on September. The House should pass something before the beginning of October which will lead way for the Senate to take up the Bill under budget reconciliation. The Senate will still have to contend with the debt ceiling debate which should temper the overall spending under this Bill.

We anticipate a total spending Bill of between $2 – $2.5 trillion to be passed before the end of November. It could bleed into December but that depends on the outcome of Congressional negotiations.

There is not much written on the specifics yet. However, earlier this year President Biden issued his budget proposal (the “green book”) which outlines the direction for spending as well as tax increases.

The Biden proposal has significant impact on taxes for corporations, married individuals earning over $400,000 per year, capital gains and estate tax provisions.

We will closely monitor these developments as they unfold. It is imperative that significant planning going into 2021 year end. We expect significant activity in income tax and estate planning which will create limited resources. We recommend that you contact your estate attorney now to begin the planning. We also strongly recommend that you begin to schedule time on our calendars for 2021 planning since we will be forced to restrict the number of new engagements during this compressed time frame.

Please contact us if you wish to schedule time to begin your tax planning or to discuss the general proposals along with hedging strategies based on your specific situation. 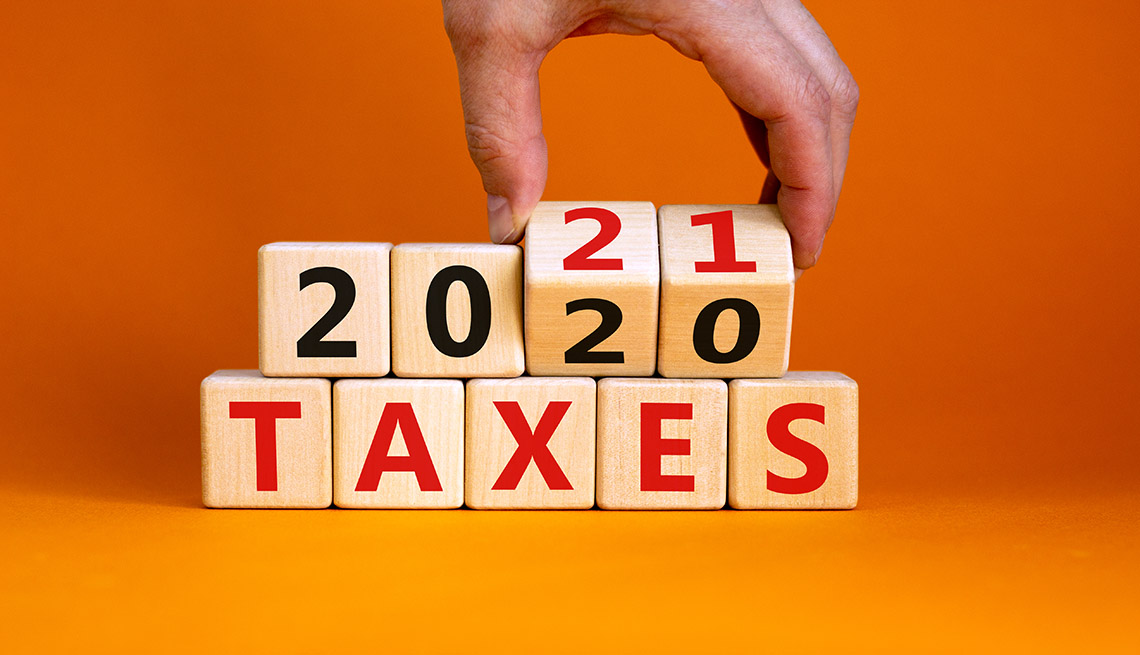