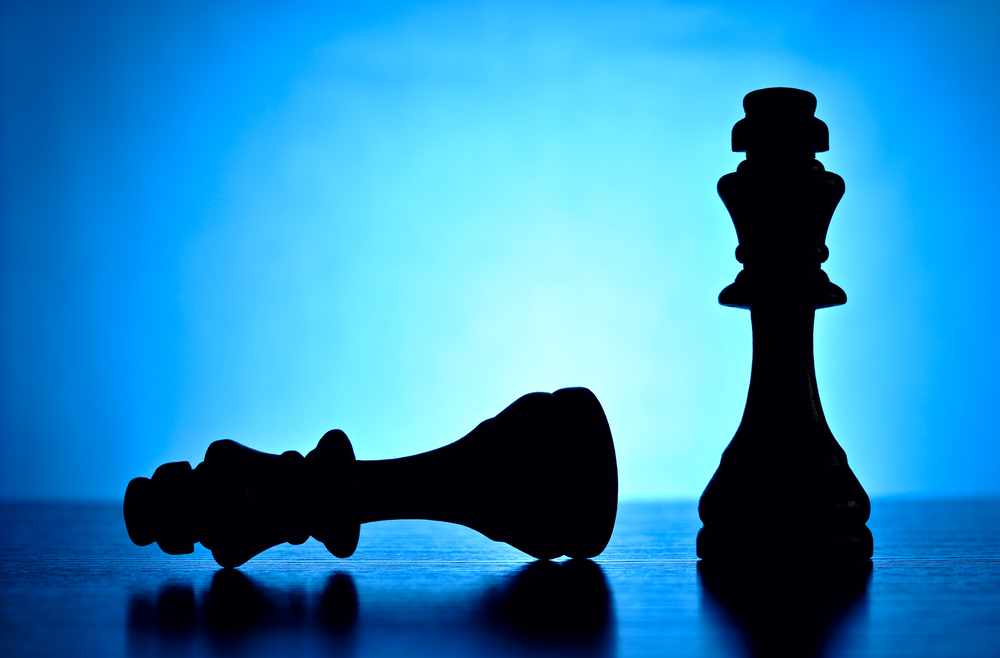 There has been a lot written since the Tax Cuts and Jobs Act a.k.a. “Tax Reform” was signed into law on December 22, 2017. As a proverbial  tax geek, I have seen and heard a lot of information that just doesn’t fit into my view of what was passed into law and the impact that it has on taxpayers. It is clear to me that with the passage of this bill there are clear winners and losers, so I thought it would be beneficial to outline our view of the impact of this major tax package.

As with all tax legislation, there is some level of demographic profiling that gets embedded into the law to insure that certain groups of people pay more or less in taxes depending on which party is in power, such as the “wealthy” or the “middle class”. I’ll try to outline the impact in plain language at a very high level without getting into deep technical discussions (which is hard for the proverbial tax geek). Please remember that tax law as a whole is extremely complicated and your specific situation determines the tax impact, so get educated on the topic as it relates to your situation and consult with your tax CPA.

There has been a lot of political rhetoric that tax reform will not help the middle class. I guess it depends on your definition, but based on the hundreds of projections we have done to determine the impact across a wide range of taxpayers, I just don’t see where this doesn’t reduce the overall tax burden of the middle class. First, the tax rates across the board have been reduced by 2%-4%. This will result in less tax on our income. Second, there is a higher standard deduction which will reduce the amount of income subject to tax for taxpayers who cannot generally itemize.  For married taxpayers, this is $24,000 which is a big number for middle class families. Itemized deductions are generally made up of state and local taxes not to exceed $10,000 which we’ll talk about later, home mortgage interest and charitable contributions. For most families the $24,000 standard deduction will well exceed their itemized deductions. In fact, all projections indicate that around 90% of all taxpayers will not itemize under these new rules. There is also a new enhanced credit for your dependents that will further reduce the tax liability for the middle class.

Apparently the new law does not really favor unmarried taxpayers, particularly those who earn over $157,500 in taxable income. The rates get higher for these individuals much quicker. Also the standard deduction is much lower and the elimination of the personal exemption will not help this group. In our projections, we generally see a 2%-4% increase in overall tax for this group. I guess that’s much cheaper than a spouse but it is the price you will pay for being an unmarried, high income earner.

For taxpayers with only W-2 income, maybe a house and some kids (this is by far the largest group of taxpayers), the filing requirements are extremely simply. You don’t need a tax preparer and should be able to handle the filings yourself in a few minutes. The new law also eliminated some pretty high abuse areas such as deductibility for unreimbursed employee expenses and miscellaneous itemized deductions. There are a lot of unethical tax preparers that “sell refunds” through making up deductions or creating invalid trade or businesses to shift income or create losses. The new law puts an end to this abuse. The IRS has started targeting these prepares and their clients to eliminate the abuse (see the IRS 2018 dirty dozen list of tax scams to avoid at http://bit.ly/2wOd3eb).

As has been highly publicized, starting in 2018 you can no longer deduct state and local tax over $10,000. For states that have high property taxes and state income taxes this will reduce the amount of deductions they receive. Some states have passed laws to try to circumvent this law by allowing taxpayers to pay these taxes through charitable donations. The IRS recently published proposed regulations on this topic which will not make this a viable strategy. Additionally, as part of the new law, you are limited to deducting mortgage interest on new mortgages over $750,000. In states that have high property values, usually the same ones with high real estate taxes, this will further reduce the amount of allowable deductions.

There are a lot of benefits in the new law for business as a whole. The new law allows a trade or business to only pay tax on 80% of their business income if it is a flow through business (sole proprietor, partnership, S Corporation) or a significantly lower tax rate (21%) for traditional C Corporations. In typical Congressional style, the 20% deduction is complicated and the specific type of company, income and wages paid play into your ability to get the tax benefit. In this area, you need to engage a qualified tax CPA to help you plan and report the impacts of this new law. Additionally, the new law allows businesses to significantly accelerate the depreciation of newly acquired assets while easing some of the complicated rules for businesses under $25 million of average gross revenue.

Unfortunately, an unintended loser to tax reform is charities. First, the increase in the standard deduction will have less taxpayers itemizing which will eliminate the tax incentive for these small donations. Most studies estimate that there will be around a 10% reduction in donations attributable to this change in law. Additionally, the new law increased the estate exemption amount to around $11.2 million per person ($22.4 for married couples). This means that only a person with over this amount would be subject to estate taxes. The lower limit provided opportunities to create tax strategies for large donors to reduce their exposure to estate taxes. This increased limit will significantly reduce the tax incentive for a significant amount of donors. Charities will have to change their marketing strategies for how they attract these donors, but the impact is projected to reduce the amount of total contributions further.

Businesses as a whole are clearly the big winner in tax reform. There are a wide variety of incentives and benefits to this group throughout the new law. Changes to depreciation allow all businesses to significantly accelerate the benefits they receive when buying business assets. Additionally, the corporate tax rate was reduced to a flat 21%, down from 35%. In an effort to incentivize multi-national companies to keep their profits in the US, the new law eased the requirements (albeit extremely complicated) to allow companies to bring their foreign profits back to the US with little or no tax. The new law also allows these companies to pay tax on their prior untaxed profits at a historically low rate and spread the payments over 8 years.

The current tax environment clearly creates a great divide between different types of taxpayers. It is imperative to understand your tax situation and develop strategies to help you minimize your tax liability.