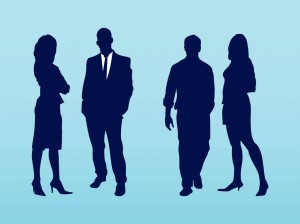 The question of whether a business entity is to be taxed as a corporation is determined by federal and not state law, the IRS first noted. The core test of corporate existence for purposes of federal income taxation is always a matter of federal law. For as long as an entity continues to do business in a corporate manner, despite the fact that its recognized status under state law is terminated, the entity is subject to federal corporate income tax liability. It is irrelevant if termination of corporate status is voluntary or involuntary, the IRS observed.