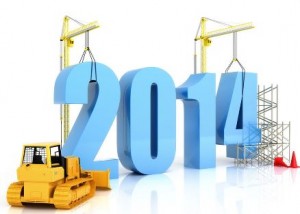 There are many important tax changes taking effect in 2014. They are the result of tax legislation enacted in prior years, or are triggered by effective dates in regulations, rulings and other guidance. Also, a number of important final regulations go into effect in 2014.

There is a significant piece of business legislation, particularly that dealing with depreciation, which expired at the end of 2013.  We expect Congress to make retroactive changes to this law, but it is currently uncertain as to the full impact of these changes.  We will keep you updated as this legislation progresses.

If you have any questions regarding the changes to 2014 or their specific implications to your situation, please do not hesitate to contact us.

This entry was posted in Blog, Featured on Homepage, Tax Notes, Tax Planning and tagged #2014tax. Bookmark the permalink.
Logging In...